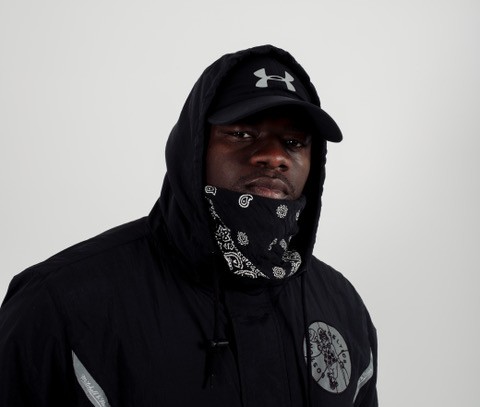 Lil Spacely has been a staple of Spotify playlists like Beats & Bars, A1 Hip Hop, The Drip and Local Hype and performing at Festivals like FOMO 18’”, Listen Out and Rolling Loud. Having multiple video singles released via MTV Australia. 2019 was a massive year for Lil Spacely receiving the 43rd most played song of 2019 on FBI Radio (Australia), and getting two songs in this years count for Hottest 100 on Triple J. Early 2020 held the release of Still Trappin’ featuring Blacktown’s very own Elijah YO.  Western Sydney flowing vibe of a track Still Trappin’ was produced by Korky Buchek. Come early March Lil Spacely released his long overdue remix of Oh No featuring Western Sydney’s best representation of Hip Hop including Jaecy, Elijah Yo, Isaac Puerile, Big Skeez, Inferno, RG Wings.  By the time early May rolled around Spacely dropped ”No Excuses” produced by LMC (producer for Rich The Kid / BBNO$) and his first release via The Area Movement (Warner Music Australia). On July 10th, Spacely released 100 Degrees (another from LMC) featuring some of the best upcoming spitters from Western Sydney including Griizz, Haile Ambessa and Biz. Remainder of 2020 saw the releases of SOJU / HUSKY produced by Korky Buchek (Bodega), and Bang My Line (Featuring Dante Knows) ending the year off with Nerves featuring Big Skeez and Scrap produced by Underground lofi produced PG-13.
Lil Spacely has been working on a 7-Track EP that will be released in Mid-April 2021.