How does one become a Saint?

The year is 2005, a young Lane Harry Muir aka Saint Lane has just been handed a copy of Kanye West’s ‘Late Registration’ album by his uncle Richard. It’s not as simple to say the rest is history, because the path that Lane ventured was not easy.

Growing up in Auckland, New Zealand; with a father of French descent and a super-religious, Methodist, Fijian mother, Lane reached the ripe age of 14 when rap music was forbidden from the family household. In that very same year, the Muir family packed all their possessions and moved to the Gold Coast, Australia.

The events that transpired once Lane’s family re-settled in Australia left him and his family financially crippled without a dollar to their name with Lane’s fathers’ business partner completely out of the equation, with the Muir family life savings in tow. A rocky home life was counteracted when Lane turned 16 and was playing for the Gold Coast Breakers (the Gold coast rugby union side). The temptation of a professional football career to a life-time All Black’s supporter was not enough to draw him in with his dreams primely focussed on music “My heart wasn’t in it. I was just naturally very good at bumping people off and offloading passes”.

From laying off passes, to laying down beats with a seemingly constant ebb and flow of both positive and negative energy, Lane’s teen years were rocked by his father abandoning him and his family in 2011. His mother was unemployed by this stage and Lane was at crossroads with pursuing a career in stand-up comedy and pursuing his first ever love in music, but again, it wasn’t that straightforward. Lane had just been accepted into Queensland Conservatorium of Music though his family insisted he studied Law at University instead. Lane puts this simply, as there was only ever one choice in his mind “take the gamble and say ‘fuck it let’s do music’”.

Drawing on vast influences from The Beatles, Ty Dolla $ign and Tame Impala to name a very select few, ‘ZIP CODE’ was fired fresh out of the studio and soared to #5 on Hype Machine’s Popular Chart collecting thousands of spins and amassing praise across the industry from Discobelle, Acid Stag and triple j’s Bridget Hustwaite touted the Gold Coast wordsmith as “an independent FORCE right here”.

Just releasing two massive hits “Compliment my shirt” & “Sugary Sweet” keep an eye out on where he will be playing next.

From the streets to a Saint, Lane’s journey is only beginning… 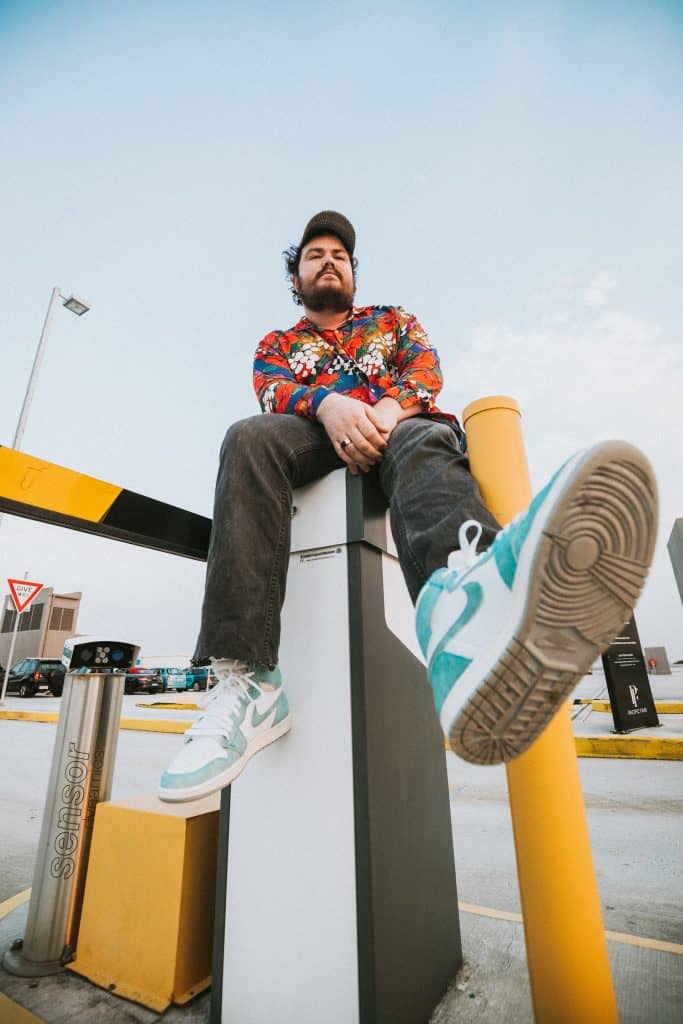