OWER: Volume 4 is excited to welcome the incredible A.GIRL and Ms. Thandi as they take over Oxford Art Factory on Thursday, 20 May 2021!

A.GIRL is the family nickname given to 20 year old hip hop artist Hinenuiterangi Tairua. Raised in Western Sydney, A.GIRL calls Australia home but the connection to her family’s Maori homeland of Te Hapua in the north island of New Zealand runs deep. The title of her debut single ‘2142’ (pronounced twenty-one forty-two) is the postcode where she lives and is about the dark side of living in her area. ‘2142’ received community radio support and garnered strong support from worldwide tastemakers.

Her second single ‘Play’ and third single ‘All Over You’ appealed to her sensual side and struck a chord with playlisters and radio programmers, attracting broad triple j support including full rotation airplay, winner of triple j unearthed’s Listen Out festival slot, artist of-the-week, and featured in Ticketmaster’s ones-to-watch in 2020.

In February 2020 A.GIRL was crowned Next Big Thing at FBi Radio’s SMAC Awards. In July, 2020 Angel crushed her feature on triple j’s LIKE A VERSION rapping Kanye West’s Jesus Walks. According to respected music blog Purple Sneakers, it was the ‘best Like A Version of the year’, and ‘A.GIRL stole the show’.

A.GIRL’s latest single ‘Lola’ sees her effortlessly slide across the bench from R&B to Hip Hop. A sign of things to come.

The Ms. Thandi is an independent, R&B singer/songwriter whose nostalgic, soulful and sensual sound has taken over the conversation regarding Sydney’s new wave of female creatives. Her early exposure to music provided a multitude of creative influences; from Old Soul to Jazz, 1990’s Hip-Hop and RnB that are all so aligned with her creative processes. Ms. Thandi’s groove and energy can be felt through her charming and individualist lyrics and instrumentation. Citing influences such as Erykah Badu and Alicia Keys, Ms. Thandi is no stranger to love songs, a staple of her extremely diverse palate of creative styles. Ms. Thandi issued her coveted debut single “On the Table” in November 2019. This was soon followed by, “HUNNY” in February 2020. In light of her recent success as a BIGSOUND50 showcase artist for 2020, Ms. Thandi has put the infrastructure around herself to deliver her first upcoming Extended Play, “Every Song Is A Love Song”. 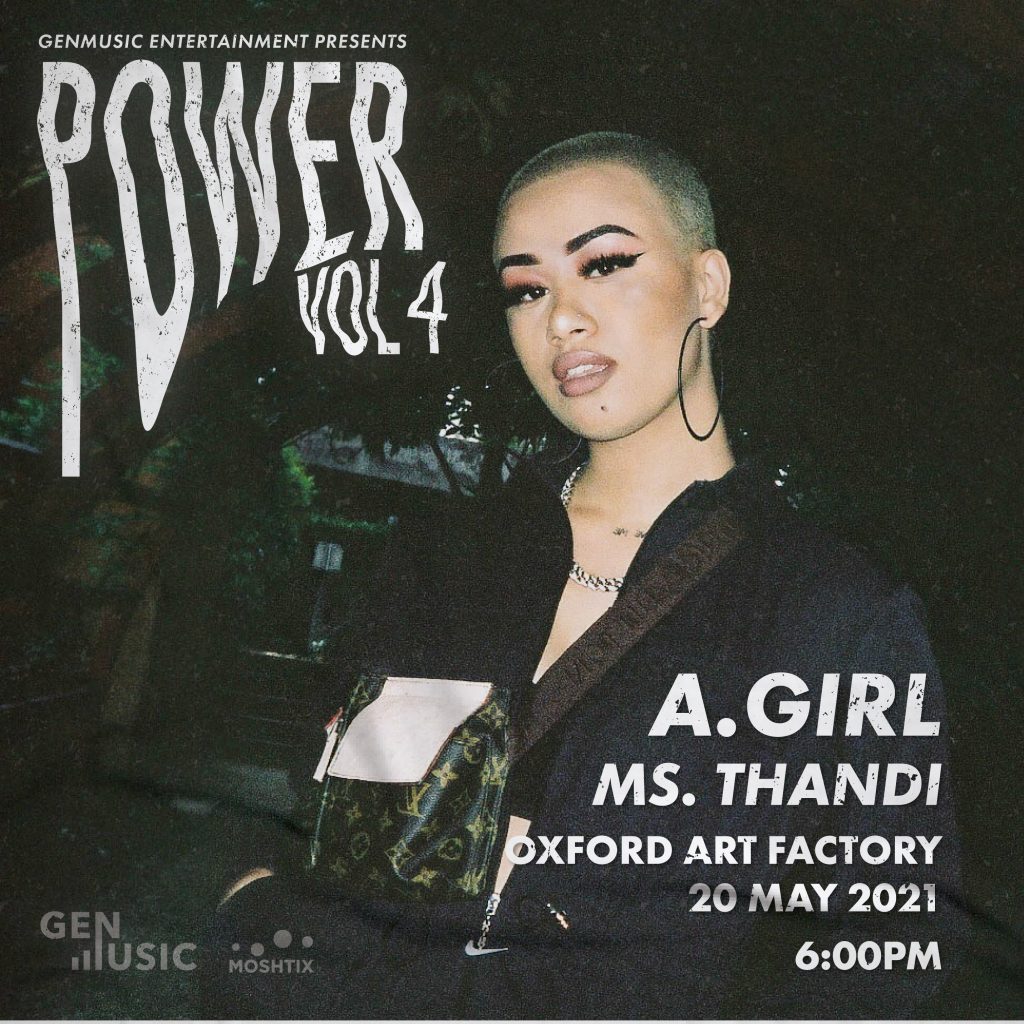 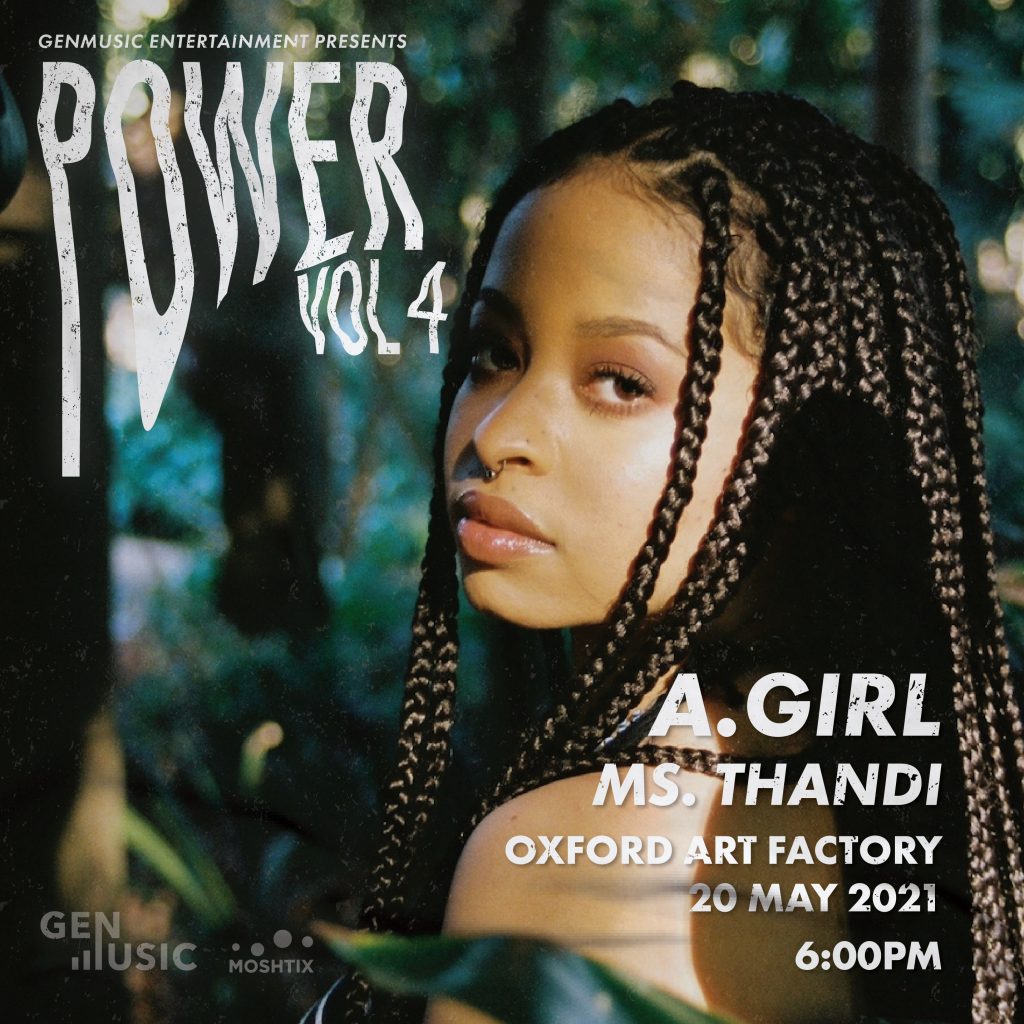