HANNI, the nom de plume of 18-year old singer/songwriter Hannah Schloman, crafts dreamy yet danceable pop that has drawn comparisons to BENEE, Clairo and Grace among others. Raised in Brisbane, HANNI studied at Music Industry College (MIC) honing and perfecting her song writing skills while evolving her unique production style.

Citing such diverse influences as Sasha Sloan, Marco and Olivia O’Brien, HANNI’s refreshing take on pop and glittering, natural sense of melody highlights the potential within this flourishing artist. HANNI’s ability to write catchy lyrics reflecting contemporary, meaningful concepts has captivated her fans who are drawn to her innate sensibility and authenticity. 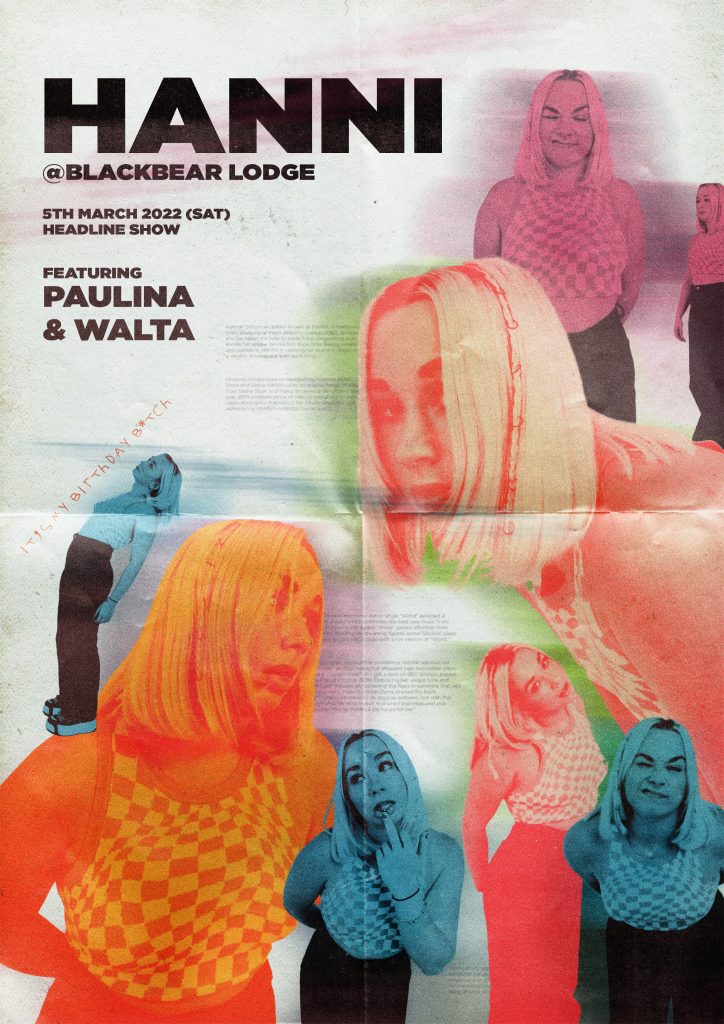 After the 2019 release of her atmospheric indie-electronic single ‘Wired’, she was awarded a Queensland Music Award — which celebrates the best new music across the state. HANNI garnered a lot of attention from her musical peers after receiving over 100,000 streams for ‘Wired’. In late 2019 she was invited to support UK artist Nathan Ball on his national tour. Even with her newfound success, her fans appreciate that HANNI remains humble and true to her following.