Imogen Clark is more road-hardened and wise than most performers twice her age, and with her new six track EP The Making Of Me, the 25 year old has translated the whole of who she is on record for the first time.

The songs span the arena-ready opening rocker ‘My Own Worst Enemy’, a co-write with Alex Lahey, to defiant ‘Inside Out’, which showcases Imogen’s soaring vocal, and ‘Push Me Down’, a volley at misogynist musicians. Together with the sultry and atmospheric ‘Paper Boat’ and heartrending piano ballad title track, the EP is a departure from everything Imogen has created before. Lead single ‘Found Me’ was written with Clare Bowen and her husband Brandon Robert Young, at the end of a US tour together last July.

Recording in LA meant access to musical legends Benmont Tench (Tom Petty and the Heartbreakers) and Pete Thomas (Elvis Costello and the Attractions), who infused the songs with their musicianship and set a tone early on in the sessions.

It’s a far cry from playing pubs in the Blue Mountains of New South Wales, where Imogen cut her teeth as a young performer, after picking up her father’s guitar at age eight. A relentless work ethic saw her build up a strong live following in rural Australia, gaining her touring slots with artists like Shania Twain, Ian Moss and Willie Watson, who recognised an artist with grit and maturity well beyond her years – an old soul learning to embrace being a young woman. 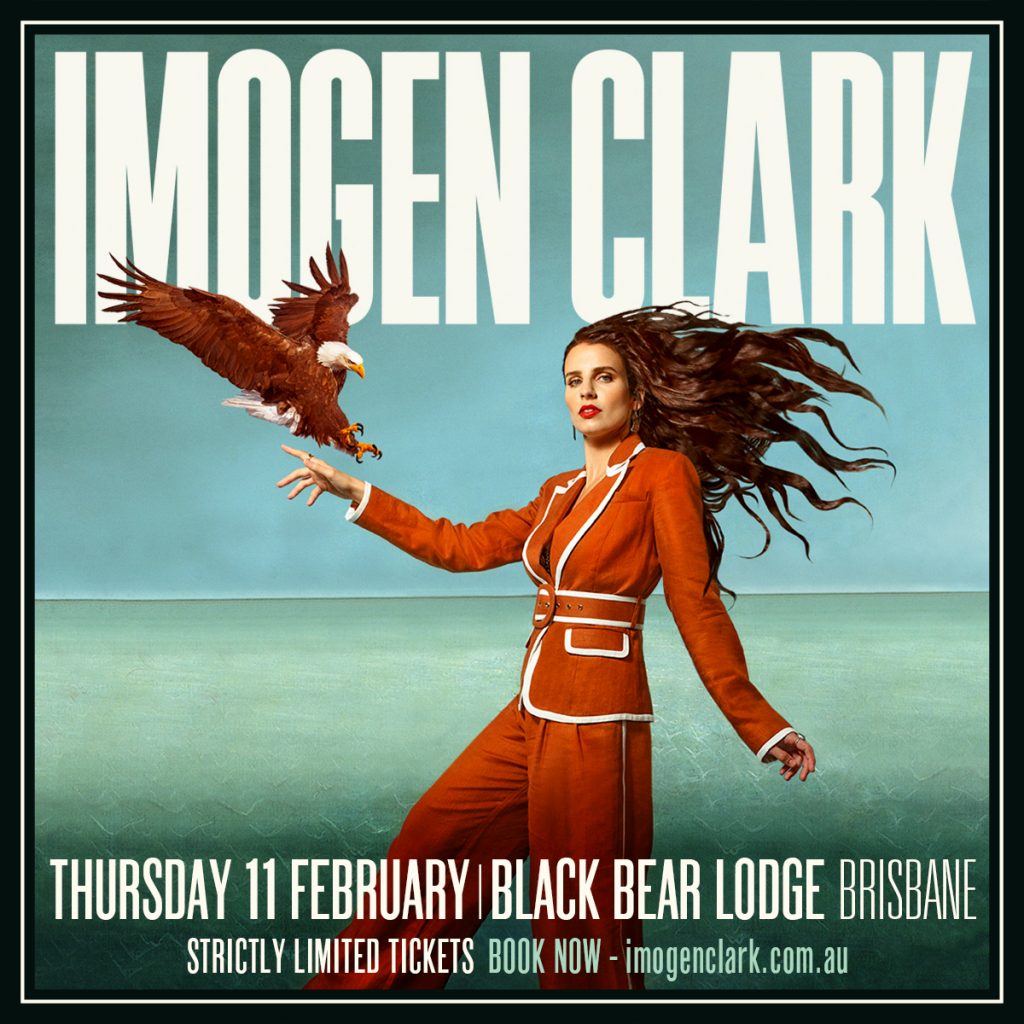