Following up his two massive SOLD OUT shows earlier this year at Melbourne’s Max Watts, US rapper J.I.D has announced Laneway Festival sideshows in both Sydney and Melbourne. The East Atlanta rapper will bring his unique, high-pitched sound to Max Watts in Sydney on Tuesday, February 4 and Melbourne’s 170 Russell on Wednesday, February 5.

With an aim to rewrite the recently trap-heavy history of Atlanta, J.I.D, who earlier this year toured on the bass-heavy Hidden Festival, is returning Down Under with some seriously swelling hype. His sophomore album “Dicaprio 2” arrived late last year featuring a star-studded list of collaborators and producers, including Mac Miller, 6LACK, A$AP Ferg, Joey Bada$$, Ella Mai and J.Cole – landing the young MC a triple j feature album. His early alliance with the craziest cats since Outkast, EARTHGANG, and his signing to J.Cole’s label, J.I.D’s name has been popping up in all the right places. If you missed him earlier this year, now’s your chance. 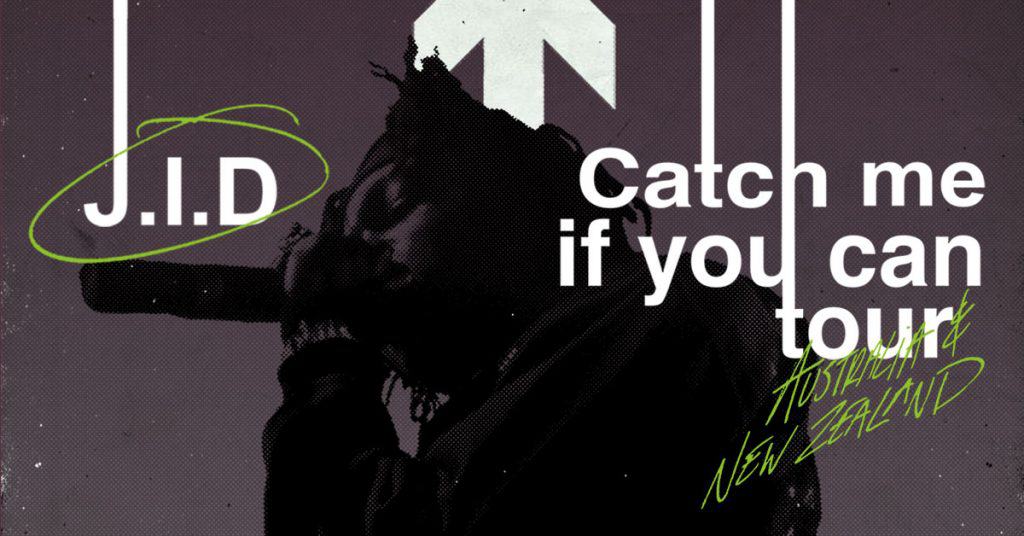