YOU’RE THE WORST THING TO HAPPEN TO ME SINCE 1993

Sydney-based collective Mel Blue have joined forces with Lola Scott on their new single
‘You’re The Worst Thing To Happen To Me Since 1993’, and are set to embark on their biggest shows to date.

The single details the story of a couple who have fallen out of love, and as a result, have become complacent. A dance-ready, relatable tune that is set to be a staple for summer listening, the release is accompanied by a cinematic offical video that further emphasises the tracks conceptual motif.

On the track, Oscar (Mel Blue) shares; ‘I hear this happening in relationships a lot. Where both parties already know they don’t love each other anymore, but the thought of being alone is more scary. I’ve definitely been in this situation. You start to become bitter at the end and it can leave things on a sour note… The idea of being so close to someone and then letting all that go. Is really depressing. That person was one of the closest to you and then they almost become a stranger. Down the track as you start thinking back to being together it’s almost like a dream, you can’t remember what it’s like to be with the person. Basically breakups are tough!’

Lola Scott also shares; ‘Writing with Mel Blue feels like writing alone. Like our brains are connected & we hear similar things in our heads. It’s pretty rare to find people with similar music brains… that’s why they’re my favourite people to work with. This song for me was written about a combination of different romantic relationships. It’s about the kind of relationships that work great behind closed doors but when you introduce them to the rest of your life they just don’t fit. Maybe you don’t get click with each others friends or one person is needed than the other. Maybe you don’t have that much in common so you just let it fizzle & fade out. But then you also miss the intimacy so you ‘fall back to bed by the weekend’.’

You know they’re great, get on it. 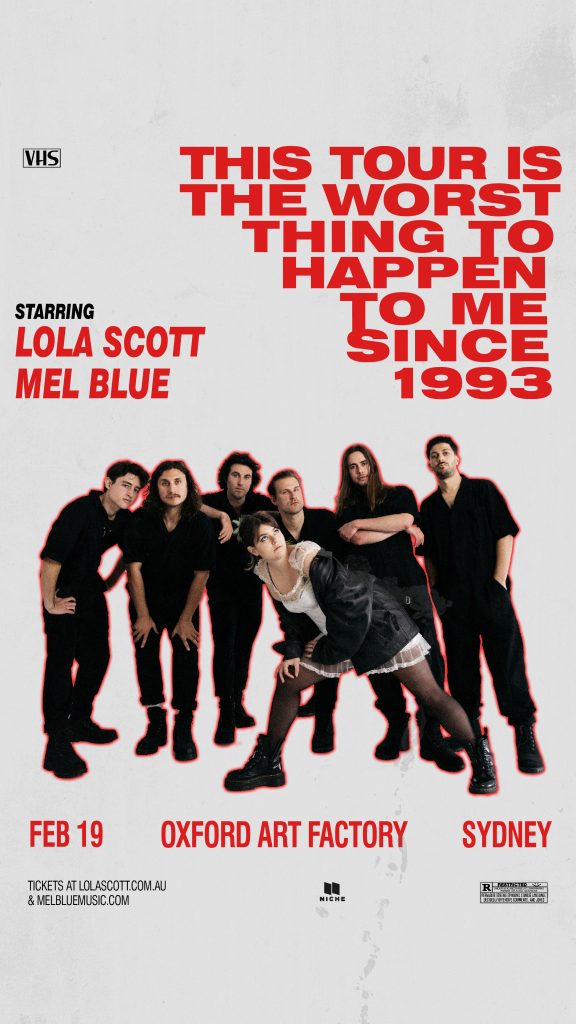