Neo-soul singer-songwriter Louis Baker announces today that he will be returning to Australia this October to play a run of headline shows in support of his recent debut album release OPEN.

The native New Zealander has quietly been winning the hearts of Australian audiences for a number of years and most recently with opening slots for USA soul man Allen Stone in April and soulful, jazz and hip-hop maestro Jordan Rakei’s Australasian tours.

“I’m super excited about playing these headline shows. Australia has become a second home to me over the past few years and the support I receive makes me feel so welcome.  I can’t wait to bring my new album Open to you live”, says Baker.

Ahead of the tour Louis has been selected to showcase at Australia’s biggest industry trade show BIGSOUND this September. He will also perform at the Caloundra Festival with Melbourne based funk trio Cookin on 3 Burners as part of the run of headline shows.

Audiences will experience fan favourites ‘Black Crow’ and ‘Rainbow’ plus Baker’s rendition of ‘Purple Rain’ by Prince, one of Baker’s favourite artists, which consistently brings a room to a standstill with Scenestr claiming “he demonstrates how to hold a crowd in his outstretched arms without letting go of the guitar”. 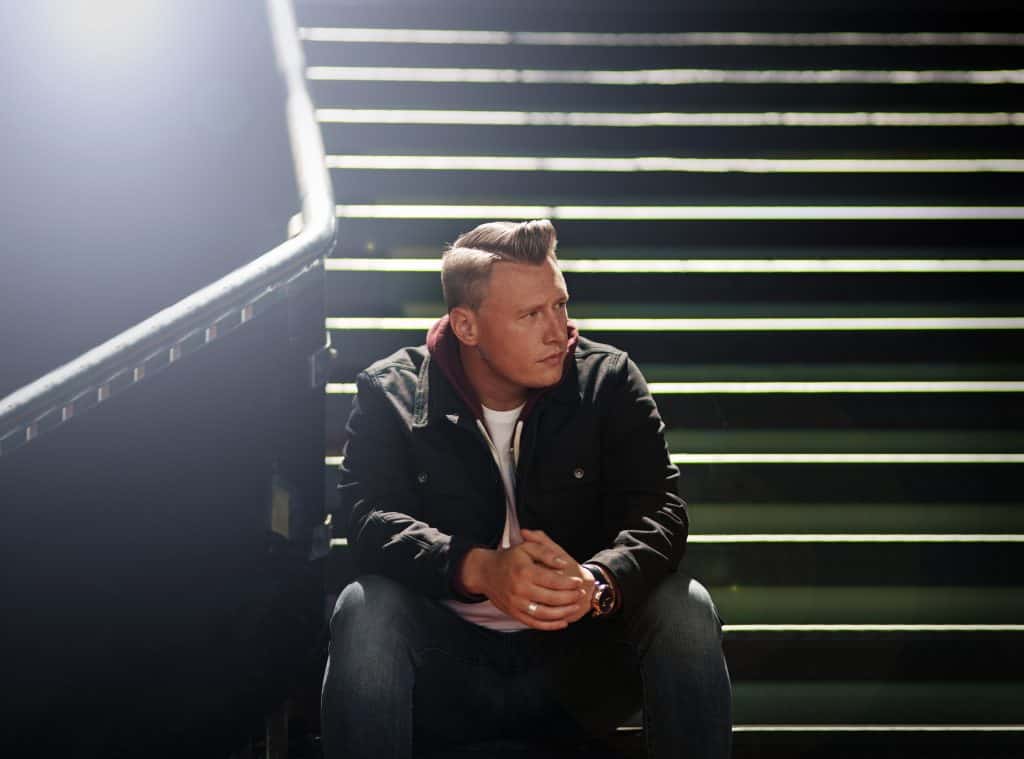