Nai Palm of Hiatus Kaiyote is coming to Sydney for a very special intimate solo-show’s at Mary’s Underground on Friday 9thth and Saturday 10th April. After quickly selling out two shows at the Nightcat in Melbourne in December. Nai is back to perform on stage with support from Clever Austin.

Tickets are on sale now

Nai Palm is the kind of artist that arrives once in a generation. A two-time Grammy nominated singer, songwriter and musician from Australia, she is a composer, instrumentalist, producer, vocalist and poet who approaches these self-taught disciplines with an intuitive, infectious grace, which has sent her on a journey to sculpt songs that have been received and treasured across the world. It is a world she has travelled many times over with her band Hiatus Kaiyote who, along with Nai Palm, have become household names since they first began playing together in Melbourne in 2011.

With her music championed by RnB and hip hop’s most respected tastemakers and icons including Questlove, Jazzy Jeff, Erykah Badu and Prince, being nominated for a Grammy for her single with Q-Tip, and her music sampled for Anderson .Paak’s album ‘Malibu’, opening Drake’s album ‘More Life’, and closing Kendrick Lamar’s album ‘DAMN’, Nai Palm is truly in a category of her own. 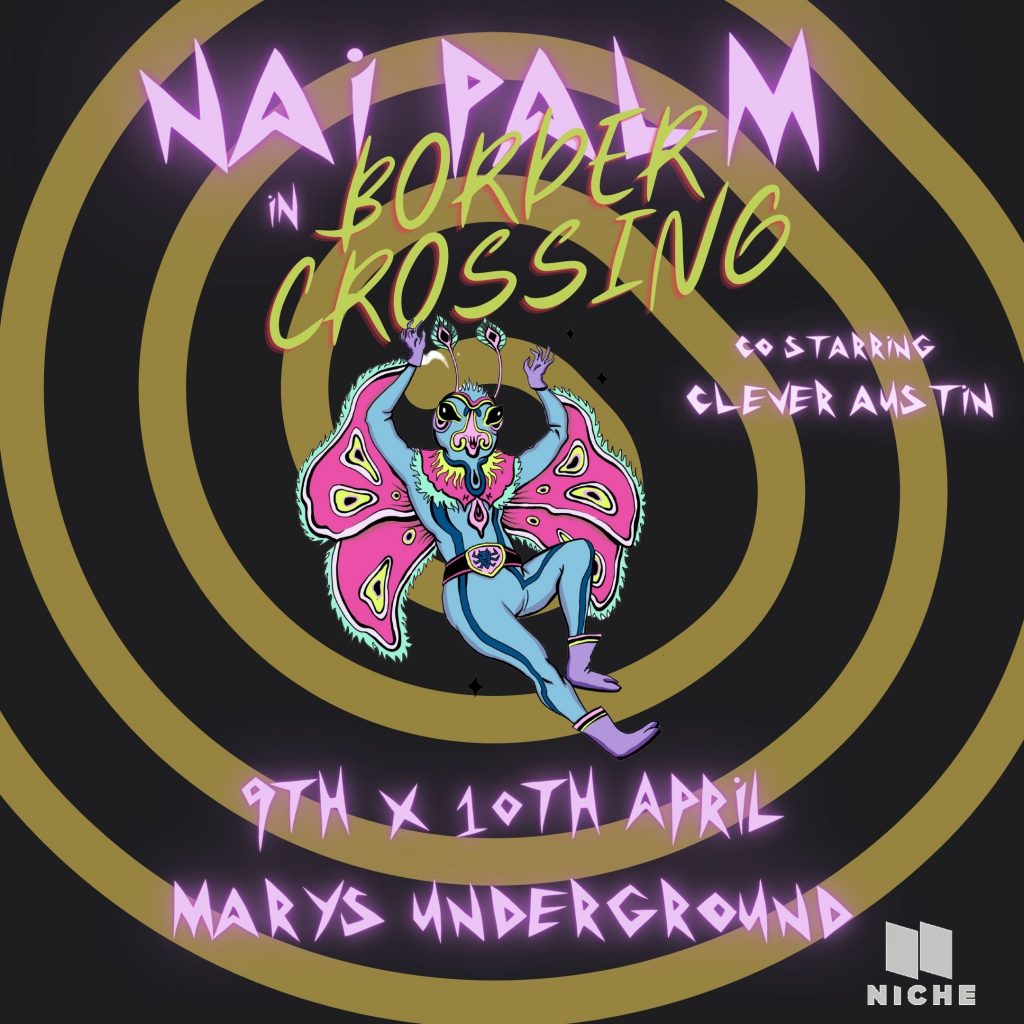