After a number of intimate and conceptual solo performances in the past year, as well as supporting Grammy-winner H.E.R and Brooklyn ensemble Phony Ppl, Nasty Mars returns his full band experience to the headline stage in what promises to be the latest in a series of captivating shows from one of Melbourne’s must-see groups.

Support from the slick, rnb and electronic-fused sounds of Blush’ko and soulful local rising star R.L King, in a night celebrating the best sounds of the city. 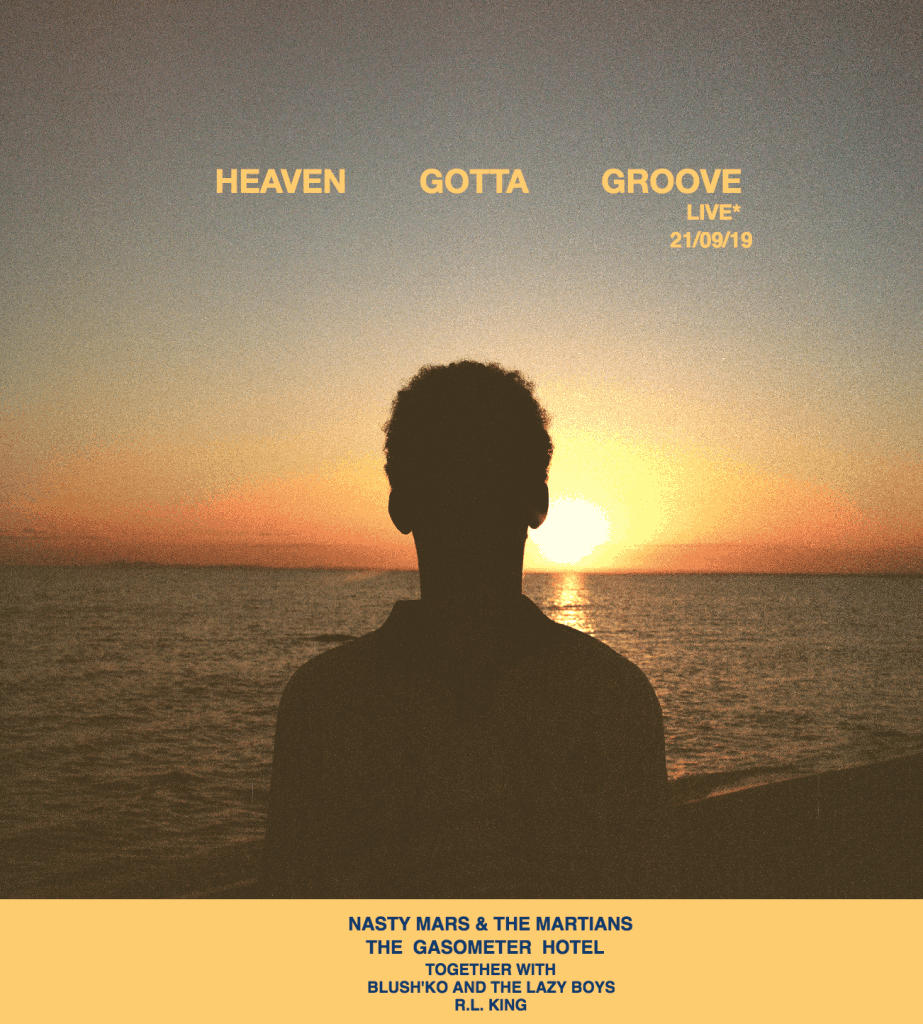