It is well and truly Nick Ward season. Having launched into 2022 with his heartbreaking single FUNERAL featuring E^ST, and the announcement of a forthcoming EP BRAND NEW YOU (out April 29 via Hunnydew Recordings), Nick is a rising force with no signs of slowing. The industry is taking notice too, with Nick taking on triple j’s Like A Version on March 4 and joining MAY-A on her sold-out live dates in Sydney and Melbourne. The artist’s artist, Nick has worked with some of Australia’s most renowned artists and producers including Montaigne, Tim Nelson (Cub Sport), Lucianblomkamp, Simon Lam (Kllo) and E^ST.

Nick brings BRAND NEW YOU to life in Brisbane, Melbourne and Sydney this June. 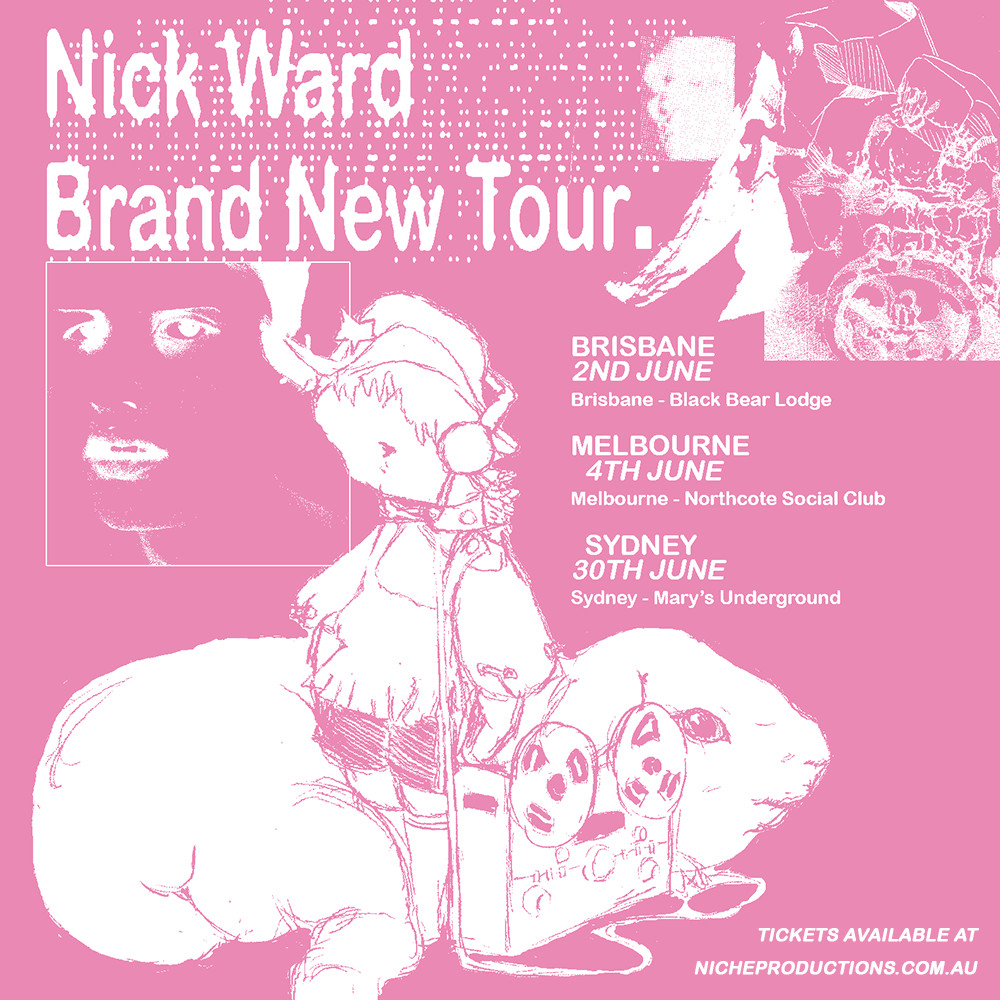