Selasie With ‘Unnatural’, 22-year-old Sydney artist Selasie brings vulnerability and brooding emotions to the Australian music scene. The cinematic debut single is a gripping lamentation about a failed relationship, where catharsis or relief remains elusive. Instead, unresolved and conflicted emotions bubble to the surface.

Born and raised in the Western suburbs of Sydney, Selasie grew up on a heavy diet of reggae and old school R&B thanks to his mother, who would play Peter Tosh, Aaliyah and Outkast records at home in Wiley Park. Recording at home with a basic set-up, Selasie began to realise his musical ambitions. “I just set up at home. My laptop was on the floor, and I’d be holding the mic. And I used to find instrumentals online and just do covers,” he says.

Soon, he was uploading his demos to Soundcloud – where he’d pen verses and sing over instrumentals from the likes of Goldlink and Kaytranada. ‘Unnatural’ – and his new work to come – is culmination of many years of studio hopping and honing his unique, genre-defiant sound. It’s only the beginning of what is sure to be one of the most fascinating and distinctive voices in Australian music. 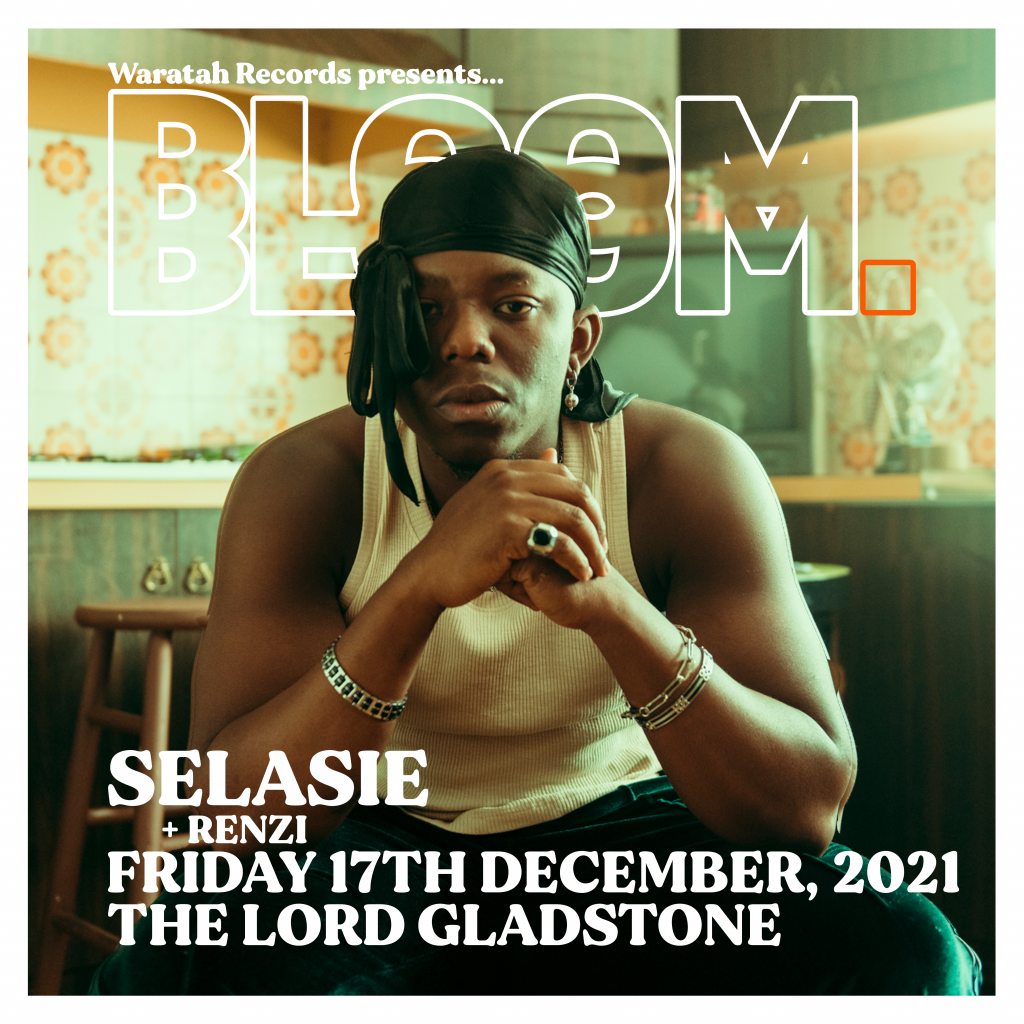