The Bamboos One Off “String Show”

The band will be performing a one off string show in Melbourne with special guests Washington, Tim Rogers & Urthbo

Led by guitarist, songwriter and producer Lance Ferguson, The Bamboos has been lauded as one of the best live acts in the country, regardless of genre.

Presented by Melbourne Recital Centre in arrangement with Niche Productions 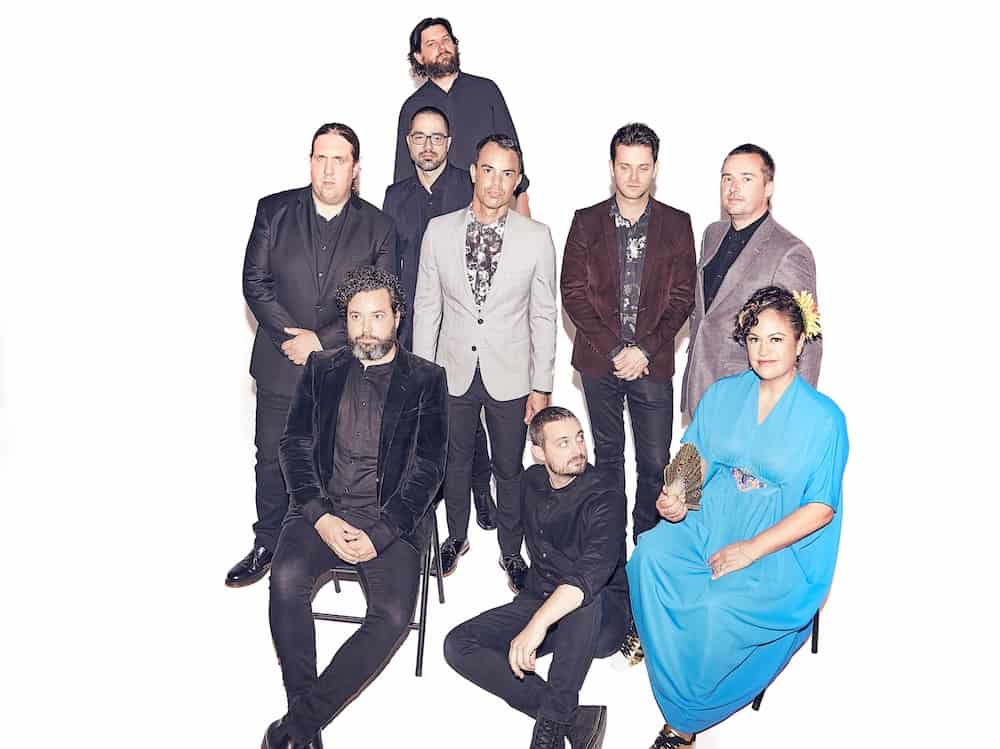