WILSN is the solo recording project of Melbourne based singer-songwriter Shannon Busch. Her voice is a classic. If you close your eyes you could be transported to a bygone era of supreme voices and a level of musicianship not commonly found in today’s musical landscape. Put simply, her goal is to make classic music. Music that isn’t easily forgotten.
Her path toward achieving this has taken her around the world, performing all over Europe and the UK, playing prestigious venues such as O2 Shepherds Bush in London and Paradiso in Amsterdam. As well as this, she lived in the US for 2 years, honing her craft on stage at festivals such as SXSW and also as a songwriter, having written with Grammy winners and chart toppers.
She now finds herself back home with her first ever album up her sleeve. On March 25th, joined by her talented band, she’ll be previewing songs taken from this debut LP. After so long without being able to sing live on stage the show promises to be an epic one. Tickets are limited so don’t miss out. 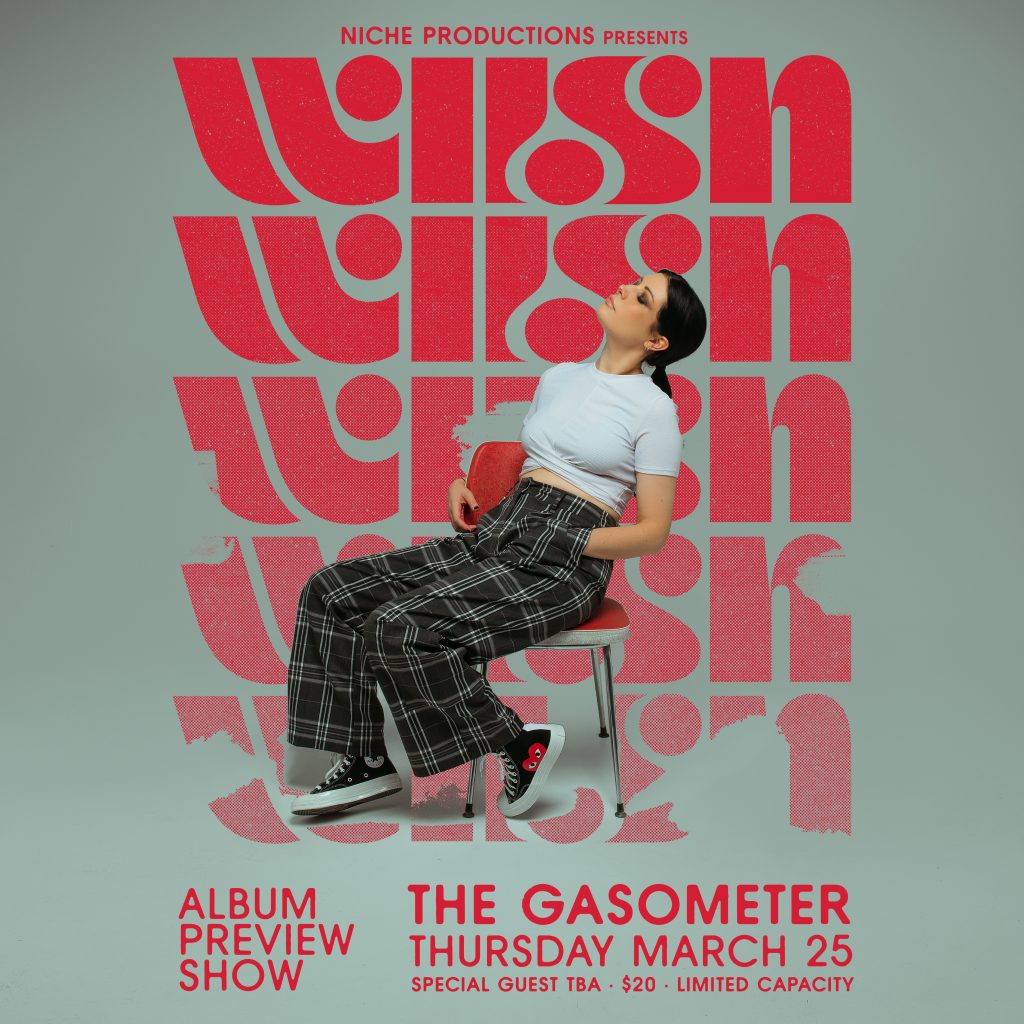